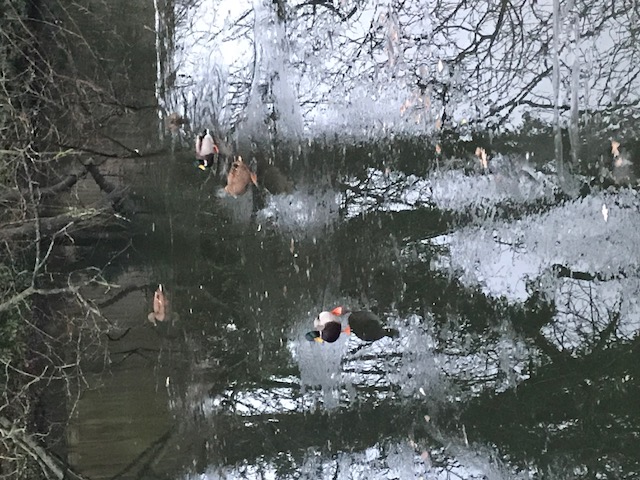 I often wonder what the word brave actually means in the 21st century. Every time I hear it, my mind conjures up images of Mel Gibson, topless, fighting countless enemies to protect his country and (of course) the woman that he loves. It is truly a lovely image but not one that applies to my life, or anyone else’s that I know.

The dictionary defines brave as: showing courage under difficult or dangerous conditions. This is not helpful as while it gives definition to the concept, it misleads the mind to believe that we must be in a particularly ‘grand’ difficult position in order to achieve any notches on the bravery scale.

Hollywood personifies the word brave with a redheaded princess. Brave, or Merida, is a beautiful young princess who must fight a socially accepted tradition in order to be become the princess that she can be proud of. Admittedly, Disney is touching on a real modern issue, self-confidence, they are also setting the bar high for any non-princess to be able to achieve.

My friends and family offer a far better definition of the word Brave in the modern world. I took a brief look around me and here is what I found:

A man who ran across a continent in order to raise money to stop human trafficking.

A woman who adopts an abused child in order to give them a second chance.

A little girl who goes to an old age home to keep the residents happy and entertained.

A man who gets back on his feet after being knocked down by life, love and addiction.

A woman who refuses to stop climbing the corporate ladder despite being continually insulted by her male colleagues.

A friend who will let a stranger in her house because he has nowhere else to go.

A mother who would leave the only man she has ever loved, because she wants to protect her children.

A grandmother who will stand by her grand-daughter in a time when no one else will.

A family who can hold it together while they watched their 8month old son suffer with life threatening Meningitis.

You, who continue to contribute to the world in your own way, every day.

I thank you all for inspiring me.