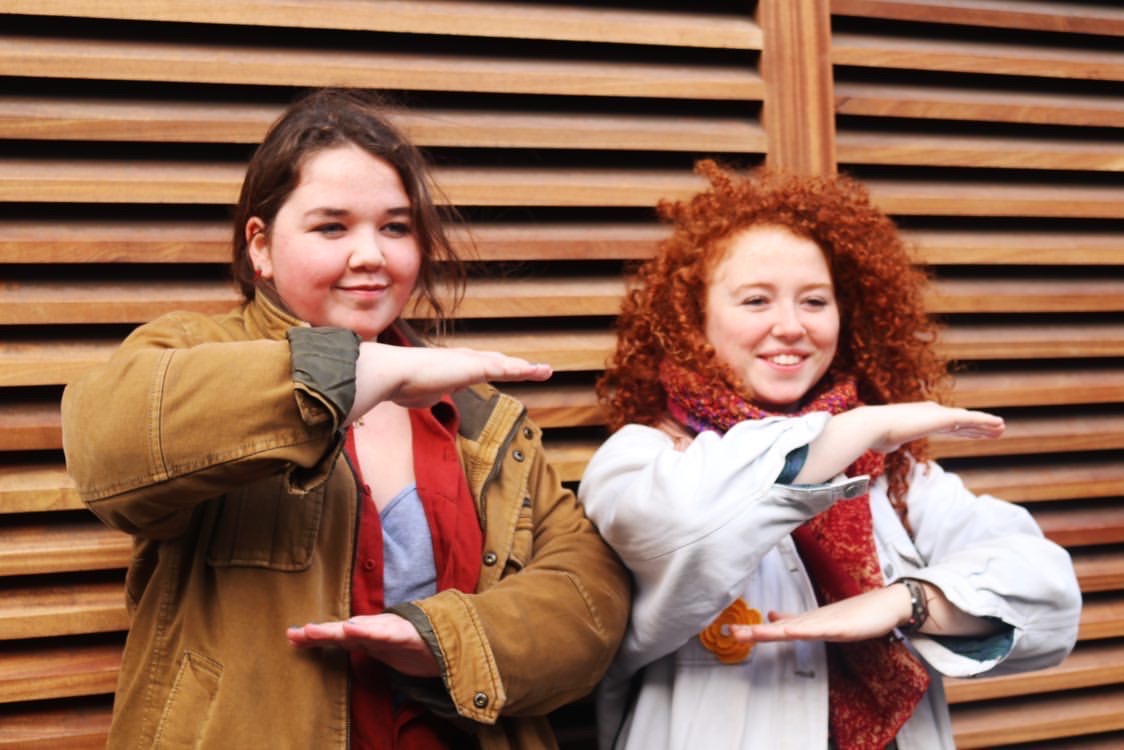 You have not misread, our mission is to fight for equality with rap music, as in hip hop & grime.  The irony is not lost on us.

Many rap lyrics are so misogynistically offensive that most feminist boil with rage in the first 15 seconds of listening to most Kanye tunes.   To make matters worse, not only are many rhymes chauvinistic, but the genre has a historical association with violence and gangs.  Is it an odd choice for women’s equality?  Not really.

The origins of hip hop and rap are neither violent nor misogynistic.  The word itself is slang for ‘having a conversation’. Sources report that villagers in Africa used to tell their stories to families while playing instruments.  The tradition carried on during the time many Africans were captured and forced into slavery in America.  Expression though music was used to cope with their enormous pain.  In the 70’s rap become popularised, transforming it from a form of expression to become a means to have a voice.  Can you see why we have chosen this genre to communicate our feminist views?  It just makes sense.

Unfortunately, the world of hip hop is far from equal.  According to a Guardian article the pay gap between women and men rappers is more accurately described as a Chasm, it’s massive.  The few female rappers who have achieved international recognition are indeed talented, but one could argue that they conformed to sexualised media demands (specifically by wearing very little while performing) to become internationally marketable.  The female rappers with less revealing style must battle for recognition at every stage of their career.  This is not just our opinion, it’s a fact, and serves as a reminder of wider women’s issues.  It is time to replace the notion that ‘sex sells’, removing the need for talented artists to wear objectified outfits to gain fame, while our children watch in awe and replicate what they see.

It is our mission is to help level the industry and break the barriers facing women artists.